Over 25 years ago my Nana gave me her salt cellars. Salt cellars are little fancy bowls with matching spoons that were put out when the very best guests were over to be used for the most fanciest of occasions. I have never used these salt cellars and since the labels are still on them I'm pretty sure my Nana never used them either. I am not sure but I have always thought that this set was a wedding gift to my grandparents. I've always like the box them came in. Plus little bowls with matching shovels! A little girls dream. 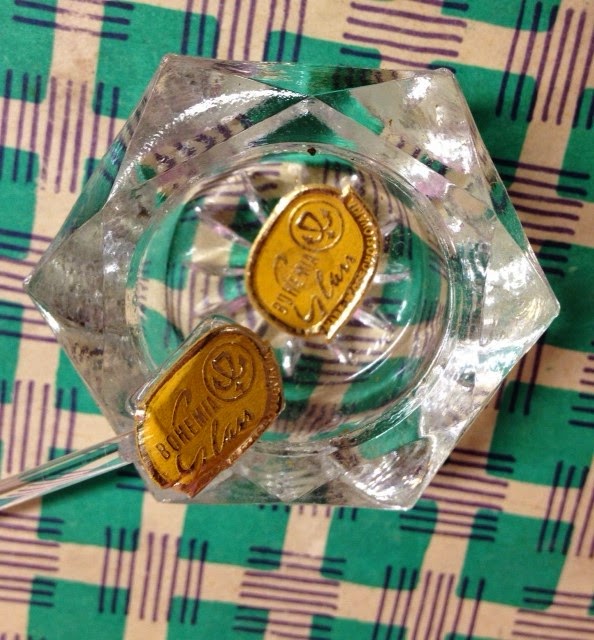 I have little interest in the worth of this set since I would never sell them. However, I still am unsure what to do with them. I've never been sure the best way to display them. I have never had a formal dining room with a china hutch. For now they will go back in their cute little box and maybe into a bigger box for safe keeping.
No comments:

Not Every Project Turns Out Perfect

If you look on Pinterest there are lots and lots of projects with mason jars. Painting, Mod Podge, Glitter, the list goes on and on.

I have been saving my empty jars instead of throwing them into the Recycle Bin. I've wanted to try a few of these projects.

I had these 2 "vases" floating around the house for years. They were originally from a Halloween floating candle display from Avon. I wasn't currently using them for anything special so I thought I'd practice one of the techniques I found on Pinterest.


The project I found was from Debbie at DebbieDoos.com. The first step is Mod Podge. You are going to coat your glass vase, jar, or whatnot with 2 coats of Mod Podge letting it dry completely in between coats. 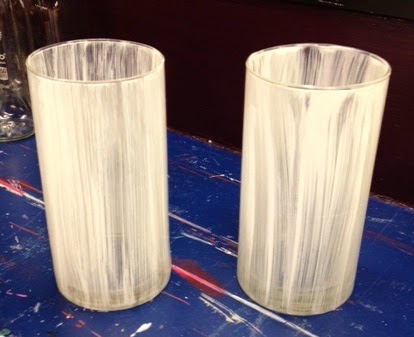 I already had some Rit Dye from another project so I just used those colors. I wasn't trying to match a certain decor or anything. 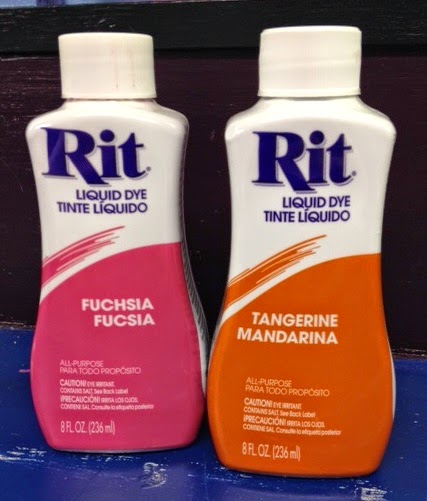 Side Note: I hoarding plastic containers especially lids. They make great paint trays and after a few uses I just let the paint dry and recycle them. 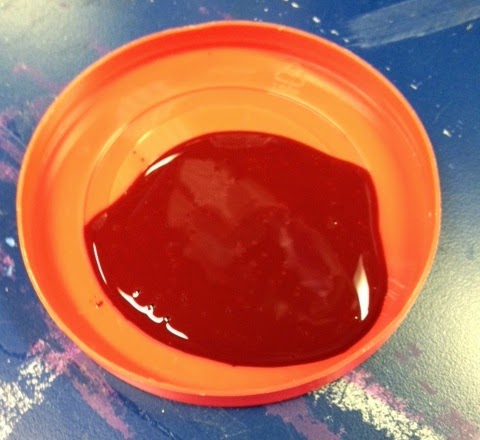 Using a foam brush I painted each vase two coats once again letting completely dry in between coats.

This is where I stopped. In Debbie's tutorial she finished the project with a glaze and polyurethane. I didn't care for the way the project came out. The vases felt gritty to the touch afterwards and they were a little streaky.

I am keeping the vases and putting them aside for now. Hopefully I will be inspired to pick them up again and try something else.
No comments: